Would you like to switch to the accessible version of this site?

Don't need the accessible version of this site?

Bulimia is also called Binge-Purge Syndrome and comes from the Greek word “boulimos,” meaning “ravenous hunger.” Bulimia is a prevalent and secretive eating disorder, affecting approximately 1% of the US population. The ratio of men to women with bulimia is 1:10. In our Western society which places a premium on thinness, sufferers equate their value with their weight, above all else. Naomi Wolf, in her book “The Beauty Myth” states that eating disorders are the greatest “brain drain” on women, due to their internal turmoil and the time spent in the "relentless pursuit of thinness." People with bulimia often suffer from coexisting conditions, such as anxiety and depression, and addictions. They may use food to distract from uncomfortable, painful emotions, grief, trauma and abuse.

Bulimia is defined by recurrent episodes of unrestrained binge eating wherein the person feels out of control and unable to stop. A binge is defined as more than other people could eat under similar circumstances. The eating ends when further gorging is impossible, and terminates with compensatory behaviors to avoid weight gain: fasting, vomiting, misuse of diuretics and laxatives, and excessive exercise. Guilt, shame and remorse follow the episodes, which occur on average twice a week for three months to meet the formal diagnosis.

People with bulimia are afterwards desperate to "get back on track," but they find themselves in a vicious cycle. Fasting and restriction lead to further deprivation and hunger, and finally to bingeing and then, purging. In fact, dieting is the strongest predictor of the development of bulimia and is referred to as “the diet that fails.” In fact, 95% of all dieters regain their lost weight in one to five years, and in desperation resorting to bulimia.

According to MentalHelp.net and The National Institutes of Mental Health, bulimia in typically began at 18, though the age of onset is currently decreasing. Today, a million teens struggle with eating disorders or a form of disordered eating. The incidence of bulimia in women between the ages of 10 and 39 tripled between 1988 and 1993. Males tend to have a later onset than women, though the nature of the illness is similar in both sexes. The percentage of males suffering from bulimia in the USA is 0.5%.Bulimia is often caused by stressful life events, such as the pressures of adolescence, the changing body at puberty, the loss of peer friendships and belonging to a group, bullying, and fat-shaming. It may also be triggered by family conflict, divorce, sexual abuse, death of a loved one, or the weight restrictions placed on certain sports and careers. Consider the swimmers, soccer players, gymnasts, and ballerinas who are no longer the ideal weight for their endeavor. They may not only lose the slender, athletic body that is necessary to succeed, they may also lose the sense of identity and specialness they have enjoyed. They, too, may resort to binging and purging to return to an ideal weight.

While much has been written about young people with bulimia and eating difficulties, they are not the only group that is suffering. Many baby boomer women who came of age in the 20th century are still struggling with chronic eating disorders and body dissatisfaction. They may hold on to thinness as a symbol of youth. Sixty-two percent of women over the age of 50 feel their weight and body appearance have a negative impact on their life. And for a woman in midlife struggling to remain svelte and youthful, bulimia may impact her career, marriage, children, health and happiness. As her body becomes less resilient with age, she is less able to bounce back from an episode. She increases the risk of gastrointestinal, cardiac, bone, and dental complications, as well as depression, anxiety, guilt and shame.

Whatever your situation, make treatment a priority. Your health and well-being are the most important thing

in your life. Health is wealth, and is the road to happiness and self-love. 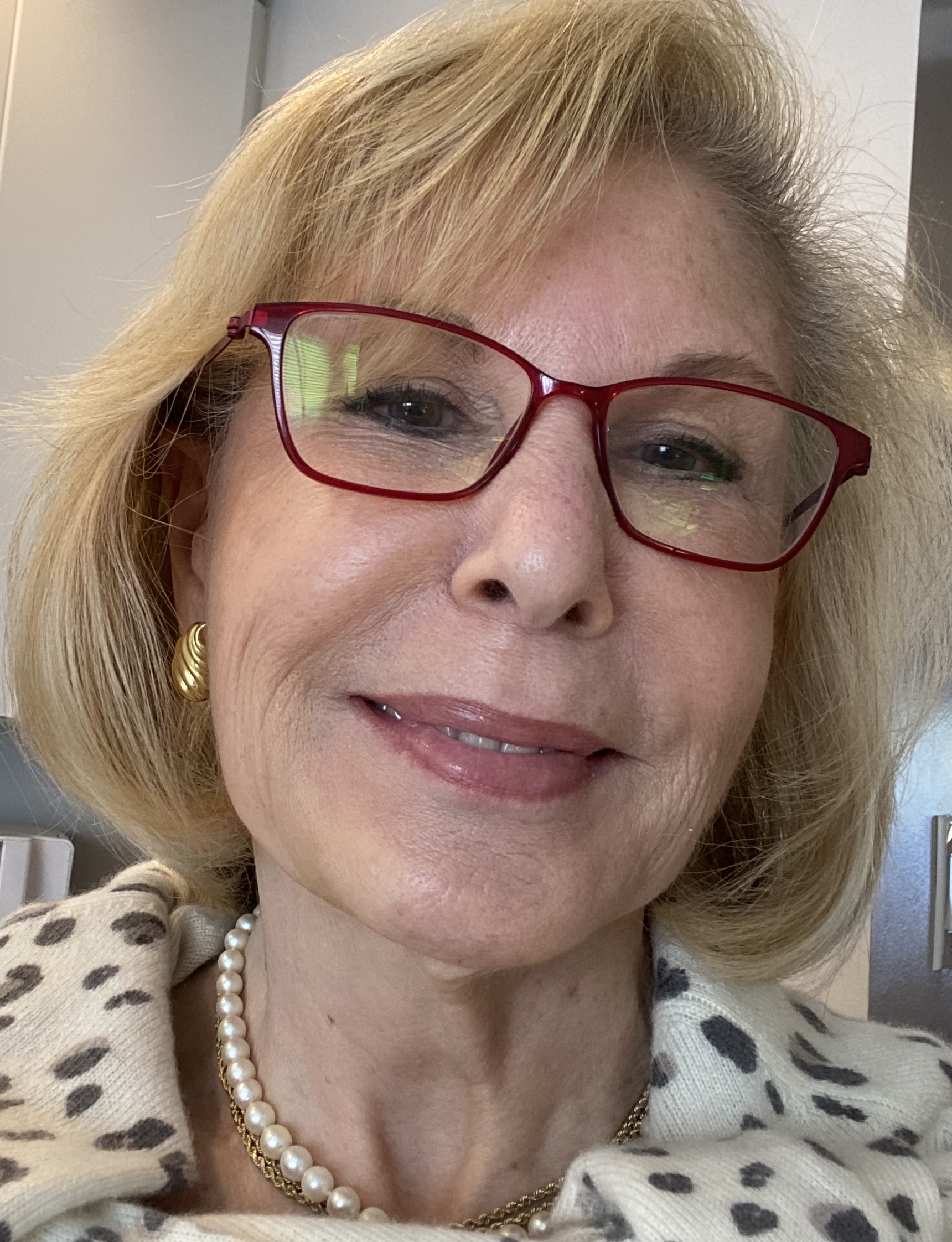